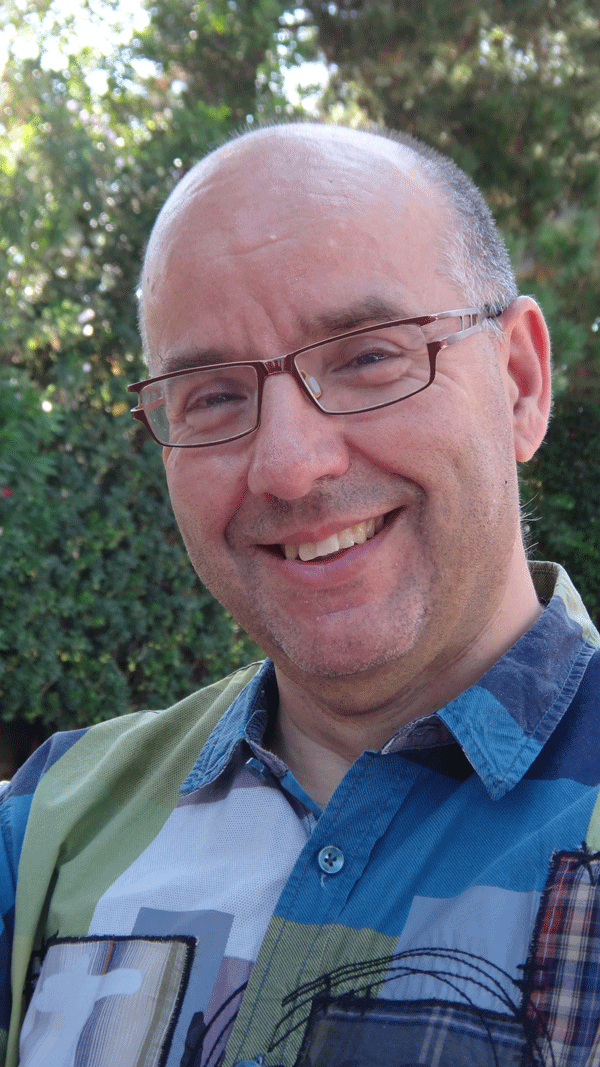 How did you arrive to the world of animation?
RG: Since I was a kid, I’ve been immersed into the world of animation.
I loved animation and spent all my days glued to the TV screen watching Disneyland, and a steady diet of Warner Brother Cartoons and basically any animated film or TV series they programmed. So since a very early age, I was aware that the same way there were lawyers, doctors or plumbers, there must be some people whose job was actually drawing and making animated films and I wanted to be one of them.
It was only natural for me to become an animator and a filmmaker as I have been watching movies and animation all my life. The only problem was that being from Madrid, Spain, there were not any animation schools in my country and all the information about how to become an animator was scarce and shrouded in mystery. So I became an animator teaching myself the craft and soaking any piece of information about animation I could actually get. 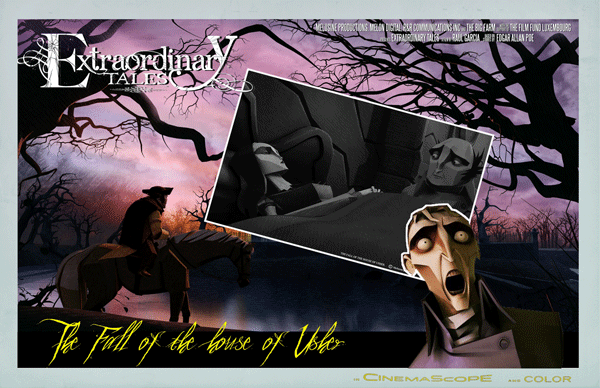 Who or what inspired you most?
RG: I spent most of my youth glued to the TV screen revisiting old films or inside a movie theater watching whatever was available at the time, from Westerns and bad B movies to the works of Truffaut, Kurosawa or Kubrick and of course a big dosage of Walt Disney and Warner Brothers cartoons. All that really inspired me, plus I was a big comic book reader, so I developed a taste for art, illustration and cartooning. Disney, Chuck Jones, Tex Avery were my first “animation heroes”. The list now has grown quite large.

What is your role in the animation industry?
RG: I started as an animator and worked more than 20 years in feature films and TV. In one point in my career I decided I wanted to tell my own stories and become a film director working in animation.
So since 2003, I have been developing my own stories and writing, directing, producing my own films. My first feature film was “The Missing Lynx”, winner of a Goya award at the Academy of Motion Pictures Arts and Sciences of Spain, and my second “Extraordinary Tales” has recently been released in the USA and is starting to be shown worldwide.

What are you working on or what you last worked on?
RG: Now, I am developing my next feature film based on Cornelia Funke’s children book “Young Werewolf”. It will be a horror-comedy family film–if such a thing is possible. Independent filmmaking, and especially if you work in animation, is really difficult, so I am looking for investors willing to take the risk and ride along with me in this fantastic adventure. I am very early in development and it will take a while until I navigate the world of finances and put together the necessary economic infrastructure to fund the film. So I have been working, writing the script and putting together a graphic bible with the help of my character designer Francisco Herrera.

At the same time, I have been writing other projects, adapting one of my Poe stories “The Fall of the House of Usher” into a graphic novel. I’m also helping other people to make films and developing their own stories. 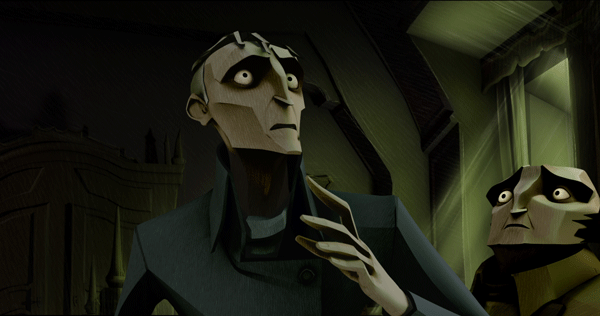 My last film, “Extraordinary Tales” was a labor of love adapting five stories of Edgar Allan Poe in animation. It’s something that no person with common sense would hope to accomplish because it’s kind of crazy. When I started to do the films, I decided to set up certain rules to make the film, for my own pleasure. The first rule was to be as close as I could to the original Edgar Allan Poe stories. The second rule was to find a graphic style to define this period for each story. The third rule was to have the story narrated by someone who will mean something in the universe of horror and fantasy films. To that point, obviously Bela Lugosi and Christopher Lee represent the past and Julian Sands—remember he was the warlock in a couple of movies—represents the present. Guillermo del Toro and Roger Corman are two different directors who have defined the horror genre as we know it today. It was really fun to make my wish list of who I would love to work with and who I would love to have, and I was lucky enough that everybody was very generous with the time and commitment to actually join the ship of fools that the movie has been and collaborate and have fun in the process. Everything started with the first story, which was “The Tell-Tale Heart.” That design was my special homage to an Argentinian comic book artist whose name is Alberto Breccia. He’s someone I really admire completely. When I decided to keep going and look for other styles, I made a list of all my artistic heroes—influences, styles, and artists—and tried to pair them up and see how I could come up with something different and something funny. This quest was two-fold. One idea was to stay away from the typical rendering and portrayal that CGI films have nowadays. I wanted to stay away from that and try to do something more artistic, to look for another way to portray a narrative in animation. I also was looking to something art historical somehow. “The Masque of the Red Death” is a more obvious case. That design came from my love of Egon Schiele and Breughel. Those two artistic influences are so different, one from the other, but I tried to combine it for that look, which is like oil paintings. So that was the idea behind every segment. I tried to do it in a style that was challenging and different for every story.

Do you have a personal project? Can you talk about it?
RG: Every project now is a personal project. Perhaps I would love to do a film completely on my own. But I am bound by my own talent and my own standards that are so high I won’t ever be able to reach them on my own. I am aware animation is a collaborative art, and I love to work with people. So I will probably never do something by myself. But teamwork is something great and an amazing experience.

What’s the most valuable piece of advice you’ve ever received?
RG: “You never stop learning.” I think that’s an amazing piece of advice that helps you keep being curious and active. Teaching new animators has helped me to keep my ideas fresh and I learn while teaching as much as my students learn from me. Another advice to follow while pursuing a career in animation is the “Three P’s”. Patience, Passion and Perseverance. Without them, animation is not possible.