How did you get your start in animation?
I arrived in Animation a little by mistake. I had just gotten to the states in September of 2000 (from France where I had studied narrative illustration) and my brother built me a computer and I started playing around with Flash 4. (I was doing all these little animations that I would put on the web and eventually got a call from a company in Portland, Oregon asking if I wanted to come and work for them as an animator. This is where my career in animation began.

I had had a previous “animation” related experience the year before while I was an exchange student in Boston. I had the chance to work at Tom Snyder Productions. They were doing a show called Doctor Katz that was very popular at the time. I worked on one called Science Court. This was my first experience with computers. Technically, it was animation, but we really just drew big, simple images on the screen and the computer would “squiggle” the lines around the contour of the characters. It was called “squigllemation” – a phenomenally fun experience though. 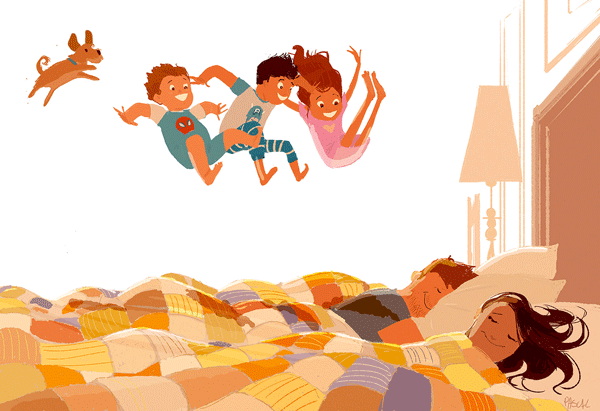 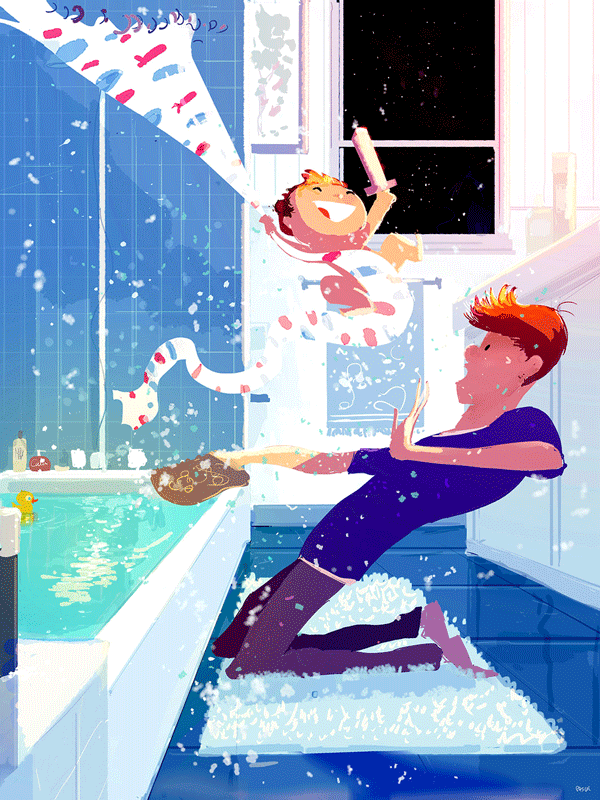 Who or what inspires you?
The person that inspired me the most was my older brother Sean. Just because he’s amazing. My wife inspires me everyday and my family in general. My kids, my parents, etc. 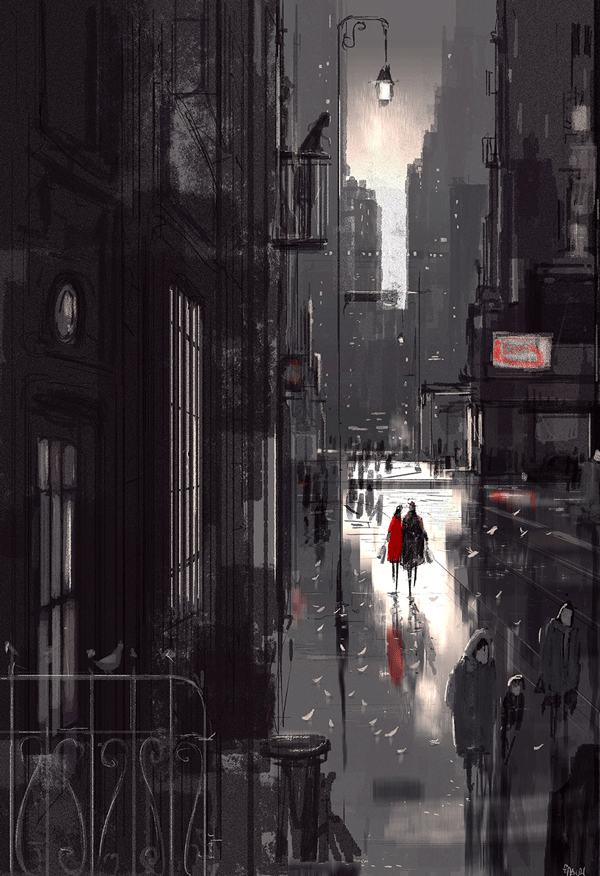 How has your work influenced the animation industry?
I don’t know that I have influenced the industry in any particular way. It’s not something I really think about. I like focusing on what I’m doing, and how I can help people around me. I do enjoy doing what I do though and being able to share that is a great thing for me. I can see that it inspires younger artists, mainly because my drawings are for the most part, very simple.

There is something about simplicity in art that is very appealing to me and to other people as well. I know there is a tendency to be very detail specific, very technical about animation work these days, but I like the simplicity of it and when younger artists see that it is possible to be simple, it makes them feel like they can be that too.

Of course, there are hundreds if not thousands of artists that do different types of art and all of them contribute to this feeling that any artists can be unique. It’s quite a wonderful era for art in general I think.

What are you working on now?
I am always working on a bunch of things, but right now, my main project is a long form animation series that should come out in 2018. Very excited about it! 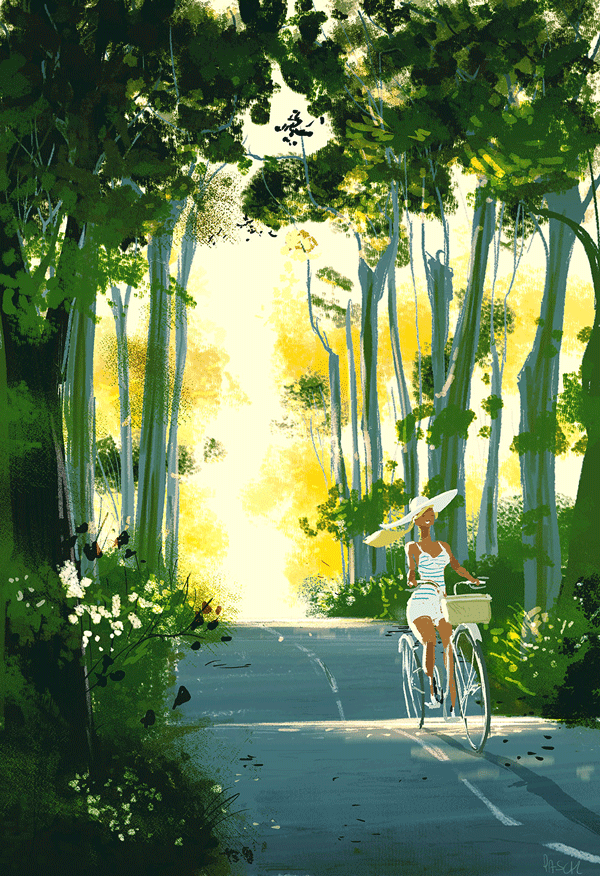 What is the most valuable advice you have ever received?
It’s funny actually, as it came from my brother. I was dating this girl a long time ago and I had a great job opportunity in a different country and I was going back and forth between taking the job and leaving my girlfriend or not taking the job. My brother told me that great jobs come and go but the right person doesn’t come as often. I didn’t take the job and that girlfriend is now my wife. It was a GREAT decision. 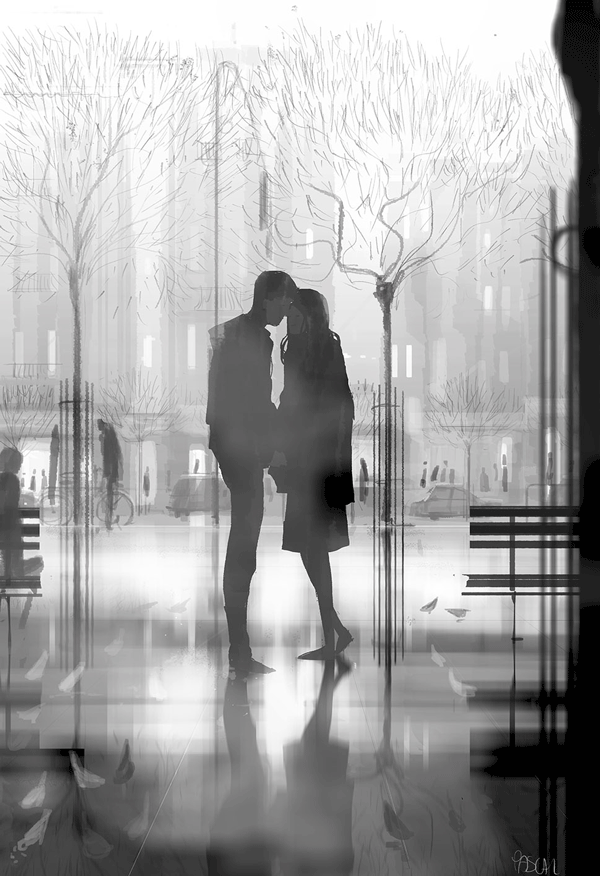 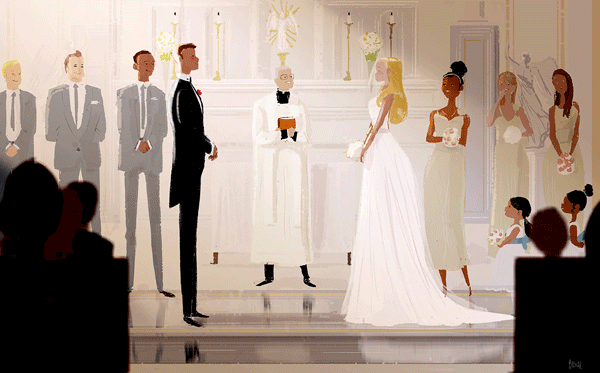 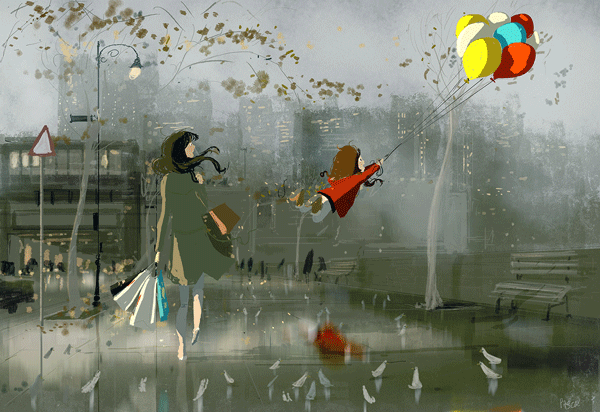 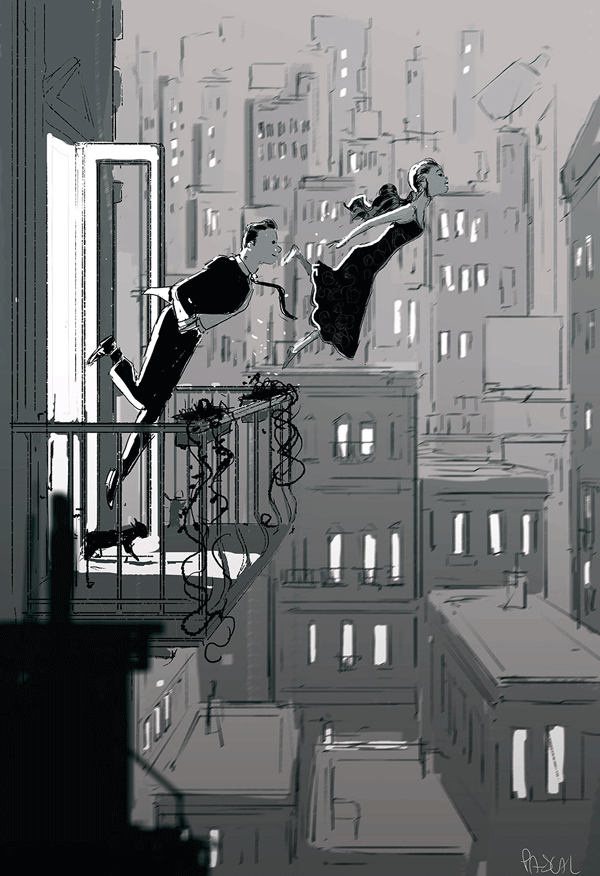 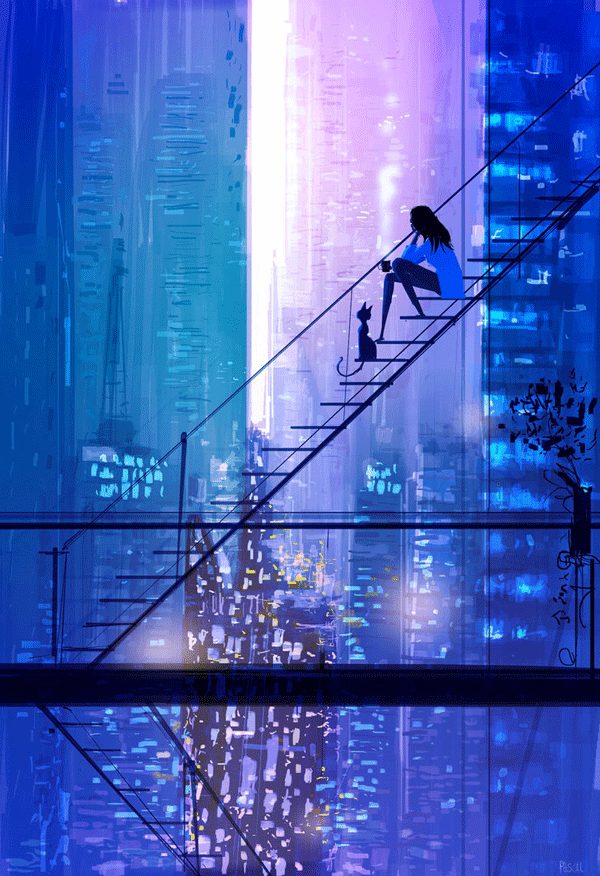 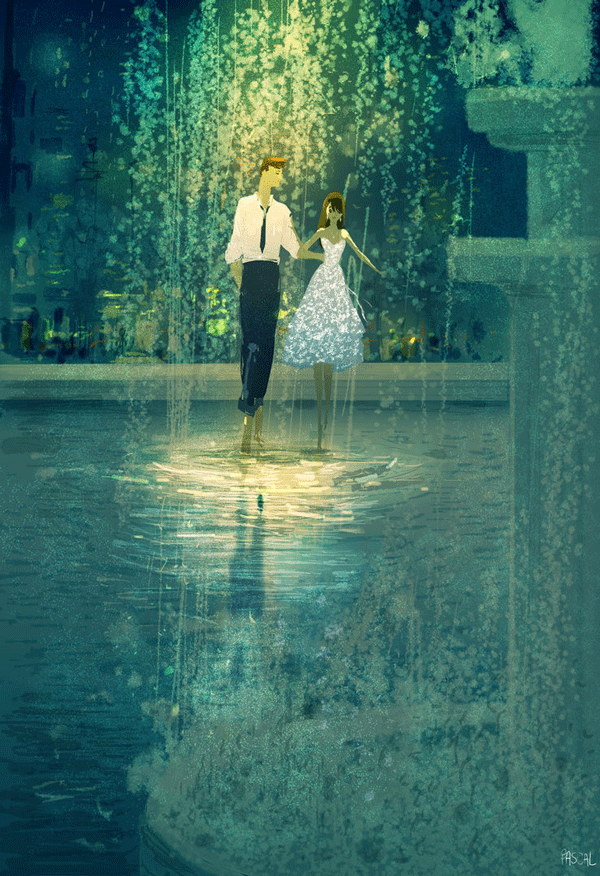 Thank you Pascal for sharing your amazing talent and thoughts!