We’re proud to share with you an exclusive interview with Nassos Vakalis, Director and multi-talented artist on the award winning short: 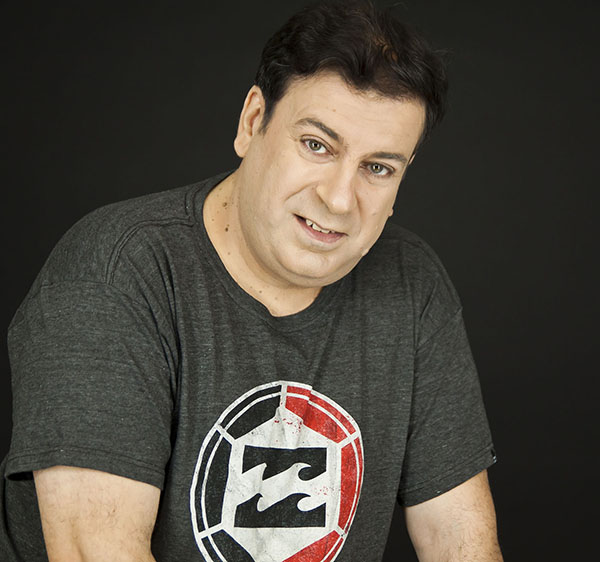 How did you arrive to the world of animation. Who or what inspired you most?

Like most of us I have been watching cartoon since a very young age mainly on television. At least whatever was available in Greece where I grew up. Most of the shows we got were Disney shorts, Warner shorts and lots of Walter Lantz and Hanna Barbera stuff. I enjoyed them a lot and while I was also good on drawing I started drawing these characters as well as some of the comic book characters. This eventually steered me to an animation career.

What is your role in the animation industry. What are you working on or what you last worked on.

I started my career as an 2d animator. My first job was in Greece without any training working alongside one of the best people we had there Jordan Ananiades. Later I went to CALART where I studied animation and I was hired by Don Bluth upon graduation. Nowadays, I mainly do storyboards and animatics. Right now I’m working for Warner Animation on a Scooby-Doo feature film.

Can you talk about your short film Dinner for Few? How did it all started and why?

Dinner For Few is a short film I recently finished and right now I’m showing in a number of film festivals. It is a sociopolitical allegory inspired by the economic crisis in Southern n Europe and specially Greece. The film though does not stop on that it has a universal theme about greed and corruption in out societies as well as the way wealth is distributed and consumed. Because of the theme and the visuals it has been a favor for many different kind of festivals ranging from animation, to environmental to the horror and fantastic themed. It recently also qualified for the short animation Oscars competition after winning the Borge Ring award in Denmark.

Do you have another personal project in the works?

I have several ideas I’m working on. Recently I finished a script and I’m looking to see if there is any interest for that story. I have created some artwork to show with it and I’m looking for ways to make it happen. It is not easy at all.

Interesting question since you normally get asked to give one. Well as far a succeeding into the animation business I recall one friend one who once told me that you do not only need to have talent to survive but you must also need to know how to promote yourself and deal with the different politics. 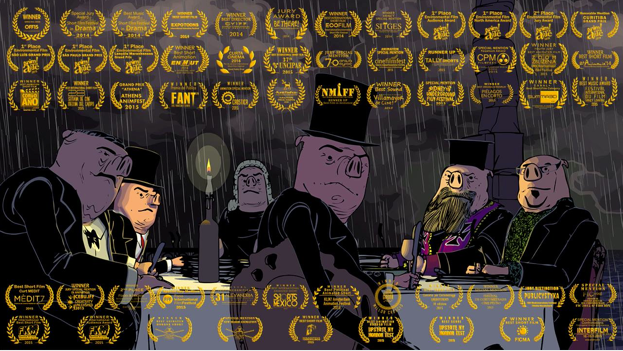