Today, we’re proud to share with you an exclusive interview with Roger Kupelian, 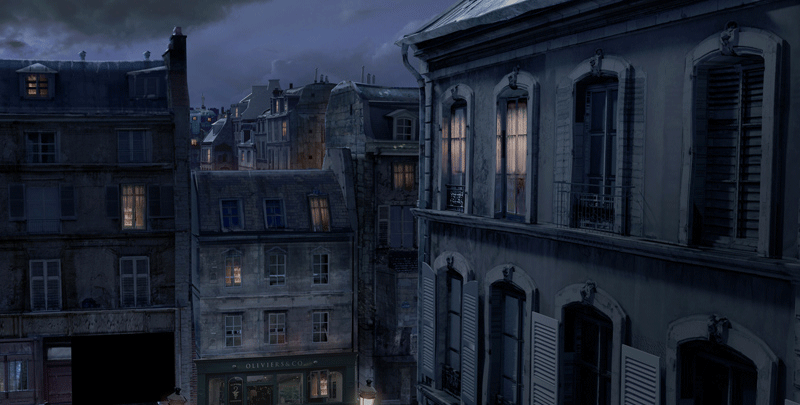 How did you arrive to the world of VFX.

RK: I stumbled into it. I thought I was going to be doing actual on set special effects, definitely something in the film world, but had not anticipated that I would fall into the digital revolution for VFX.

Who or what inspired you most?

RK: Growing up my brother and I, and indeed most of our friends, were transfixed with Sci Fi and Fantasy adventures, both in comic book and filmed and Televised formats. We eventually found out who the chief special effects artists and designers were behind all that magic… and then eventually I would work with some of the artists behind those visual effects masterpieces.

What is your role in the VFX industry.

RK: I am on the 2 dimensional end of the spectrum. Basically I do concept art and matte paintings: or digital environments. Sometimes I supervise, sometimes consult, sometimes art direct, and the part I like the most, work on my own stuff with friends.

What are you working on or what you last worked on.

RK: I do a lot of commercials now but was mostly doing films for a while. Most recently something for a video game commercial for Call of Duty.

Do you have a personal project?

RK: Yes, It’s called East of Byzantium. There are a few components to it, including a filmed version and the graphic novels, the latter of which are available on www.eastofbyzantium.com. The first graphic novel is out and the second one is almost out there. I even did 100 covers for book 2 to raise funds for the publishing. 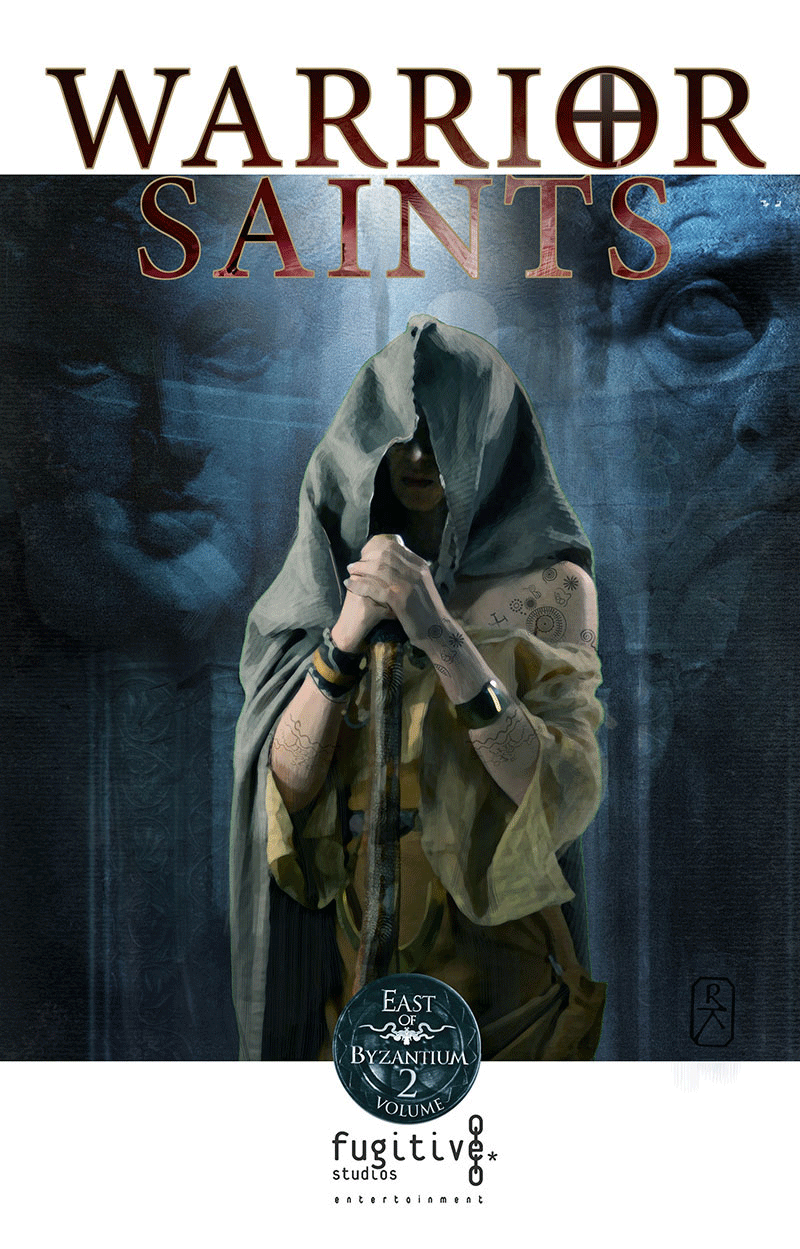