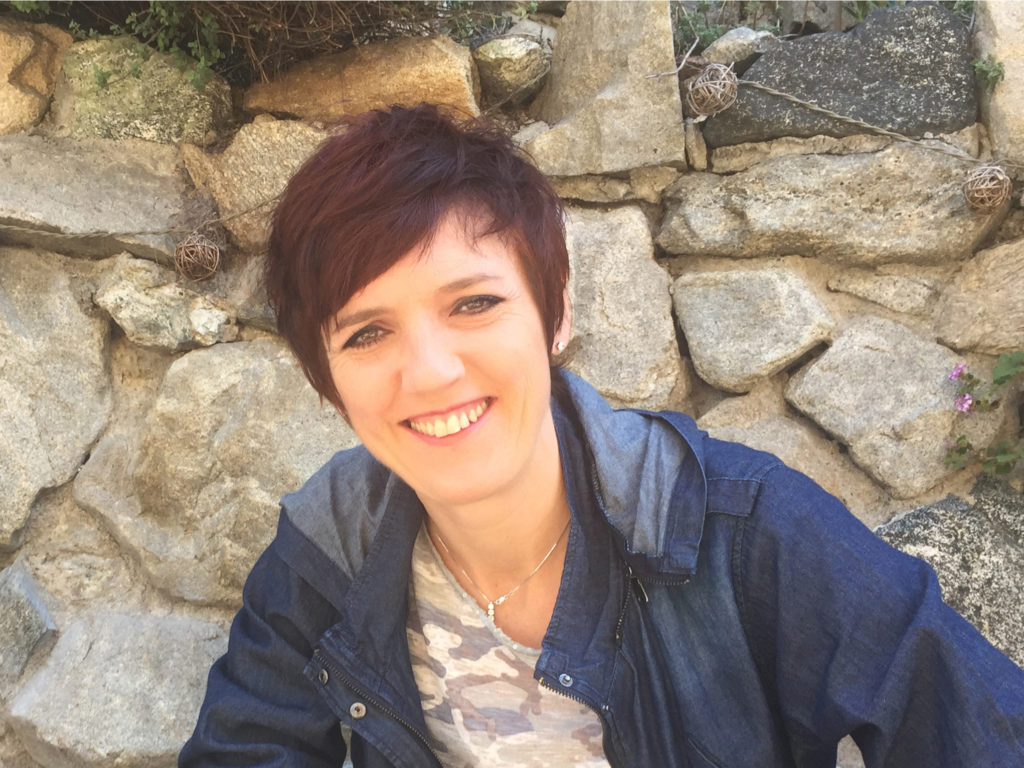 Do you think you were influenced by the animated films you watched as a kid?Ever dreamed of being an invincible superhero, a fantastic magician, or a magical fairy? Perhaps you dreamed of flying to Neverland, and “saving the day” somewhere. Going beyond the fairy tale, I believe animated films play a bigger role in a child’s formation than we think. I challenge us with a simple premise. What if we underestimate the power of animation? What if the magic of animation could contribute to create a better world, even a better future? Cinzia Angelini, story artist and filmmaker grew up in Italy and have been fascinated by cartoons since childhood. Like any other kid, I not only loved them, but was also curious about how they were made. That little girl, who was allowed to sketch her favorite characters on the walls of her family home, ended up fulfilling her childhood dream. After studying animation in Italy, I left my home country to pursue my passion. After cutting my teeth working for studios in Europe, in 1997 I moved to Los Angeles and have been working for major animation studios ever since.I started my career as a traditional animator on films like Balto, Prince of Egypt, The Road to Eldorado, and Spirit. Adapting to the changing times and technology, I transitioned to computer animation. After working as a 3-D animator on films like Sinbad, Spiderman 2, Open Season, Meet the Robinsons, and Bolt, my love for story brought me back to what I love most—drawing. So I became a story artist, working on films like Minions, Everest, and Despicable Me 3. Currently I’m developing a feature film for Cinesite Studios, and exploring other creative projects.After years in the animation industry, I found myself at a crossroads and decided it was time to write and direct my own short film. While I love all animation, especially the kind that takes kids to magical realms of fun, I know that more can be done with the medium.Throughout my life a recurring theme was my mother’s childhood experiences during WWII, and the effect that the bombing raids had on her. Whenever I witness news reports of “modern” wars on television, my mother’s stories come to mind. 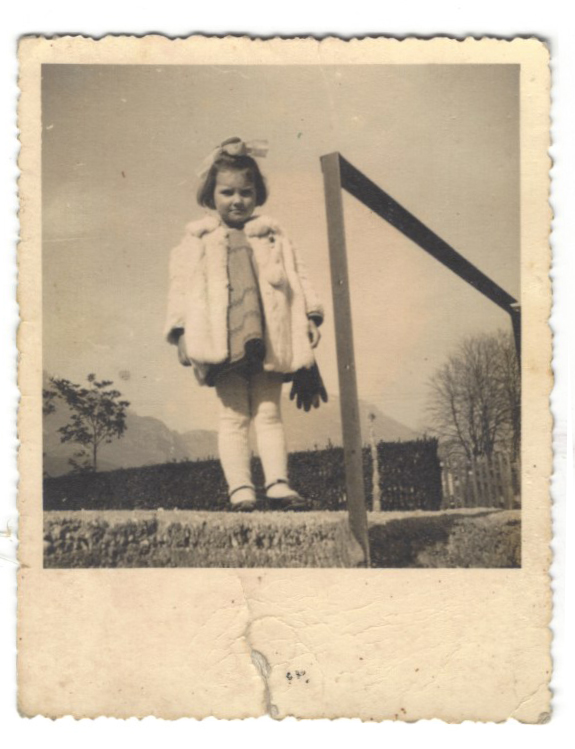 Thinking of the millions of innocent children caught in the middle of military conflicts, I began a film project drawing from my mother’s harrowing tales; an animated short about a little girl, caught in the bombing raids of WWII. The girl’s name, and that of the film, is “Mila.” I turned to the major studios with great enthusiasm, only to quickly discover that the focus remains on more commercially viable projects. Undeterred, I refused to take “no” for an answer. I pitched Mila to friends and colleagues. The response was overwhelmingly positive. Artists from all corners of the industry were so moved by the story of Mila that they volunteered to help make the film a reality.

Today the Mila team consists of 350 artists who volunteer their time and considerable talent from 35 countries— the largest independent virtual studio collaboration ever created. With a powerful message and such talented artists on board, inspired sponsors joined Mila to bring the under reported collateral damage of war, the youngest civilians, to light.

A key sponsor is the Italian chapter of UNICEF, the United Nations’ Children’s Rights & Emergency Relief Organization. The organization praised the project for its “powerful universal language” and stated it represents “all those children who across the ages and around the planet are in danger.”This story resonates with so many people around the world because Mila is a war story not centered on armies, or soldiers, or generals, or even battle plans. It is a story of the often overlooked and rarely mentioned civilians, the women and children who perish, and those who survive.Sadly, Mila’s story rings truer today, and thus is more poignant than ever. It is a timely condemnation of the violent conflict currently found in all too many regions of the world. Rather than turn a blind eye, the Mila Team aims to use the film and the magic of animation to move people. We want to remind about the humanity at stake and the hope that remains, all from a child’s point of view. If even one child can be positively influenced by this film, I am convinced that the years of effort in producing it have been well worth the sacrifice. That child may become a future leader, or influencer, who may change the course of history. This outcome is what drives my team and me every single day, no matter the difficulties, the lack of resources, or obstacles that an independent film constantly faces. My latest TEDx Talk is just another example of the many paths my campaign has taken.I believe that a strong theme like the o

Source: Bridging Cultural Diversity Through the Magic of Animation – The WVoice